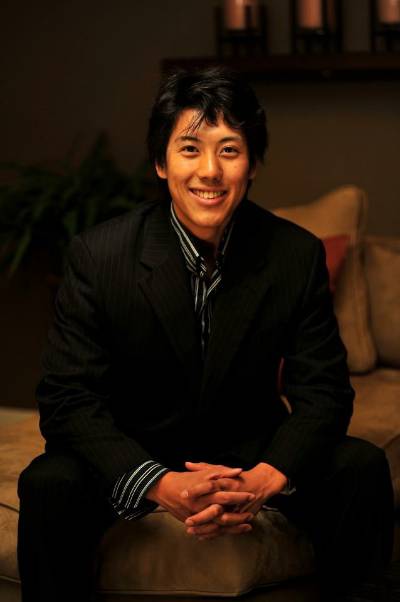 As far as his teaching profession goes, Kosuke has been a Music Director at Santa Clara Unified School District and taugh many other Bay Area schools including Homestead, and Mountain View High School. He is privileged to have had so many of his students move on to be in the Santa Clara County Honor Band, and also they continue to improve upon their skill sets through participating in many elite groups such as Santa Clara Vanguard and Blue Devils. Many have continued their music education in universities.