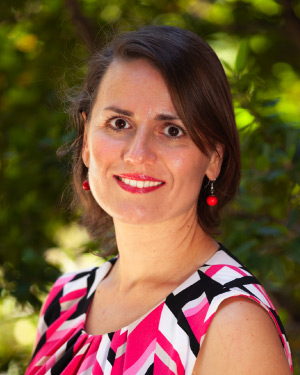 SPAN 50A: Basic Spanish Conversation and Culture I

My name is Esperanza Outeiriňo. I have been teaching Spanish at West Valley College since Spring 2019. I am originally from Galicia, Spain, and Spanish is one of my two native languages (the other is Galician). I have more than 18 years of experience teaching Spanish and English as a Second Language in the United States at different levels in various private and public institutions, including different community colleges such as West Valley College, Portland Community College, and Evergreen Valley College. Teaching and studying different languages is one of my passions. Translation and interpreting is my other passion, and I am also a Spanish-English medical interpreter. I am interested in the study of languages as vehicles of communication, and what happens in the process of communication when there is interaction between different languages. Dialectal variation is also one of my areas of interest, especially in widely spoken languages such as Spanish and English. My personal interests include outdoor activities such as hiking and camping with my family, cooking and international cinema.