Please bring the following items to the Village V-26:

Quantities are limited and are checked out on a first come, first served basis. 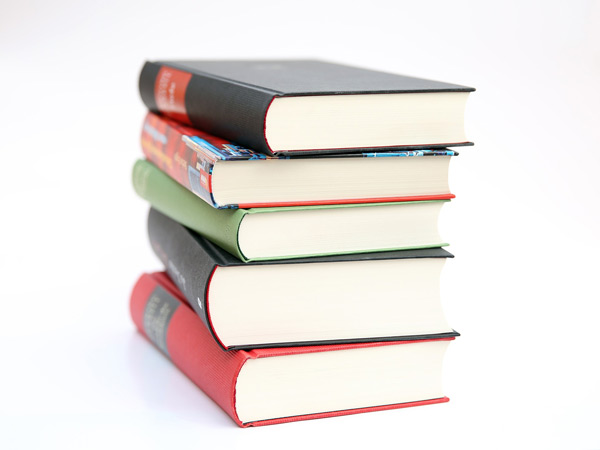 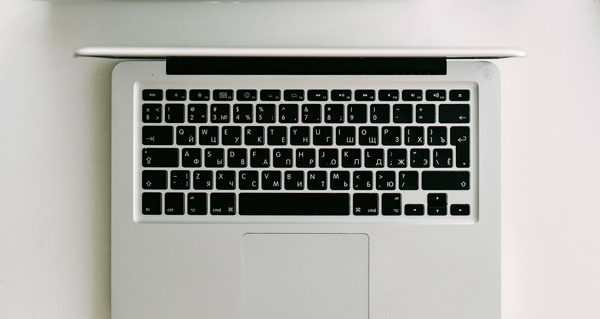 For Spring 2023, paperwork to borrow technology will be in person on a first come, first served basis.

What is Textbooks 'n' Technology?

Textbooks 'n' Technology (TnT) is a library program that lends textbooks and technology to students for the entire semester. Material is loaned on a first requested, first served basis. To see if your class(es) participate, follow the instructions under the "Check Availability" link.

How do find out if my classes participate in TnT?

How do I borrow a textbook?

How do I borrow technology (laptop, Surface Go, hotspot)?

Come to V-26 and complete the WVC Aggreement / Contract. You need to be registered for the semester.

How long can I borrow the material?

Material is loaned out for the entire semester. You may return it early if you wish.

When do I return it?

All material is due by the end of the semester.

Is there any penalty if I don’t return an item?

You will be responsible for paying a replacement charge to the Library.

Why did you change the name from Books for Food to Textbooks ‘n Technology?

The program was originally called Books for Food because we asked students to bring in 10 cans of food in exchange for a textbook that they could borrow for the entire semester. The cans were donated to Second Harvest Food Bank and later to the WVC Food Pantry. When COVID-19 hit, we decided to no longer require the food. It was a hassle for students to have to buy the food, then lug it all the way to the library. Plus, we felt that purchasing the food was putting a financial burden on students. We wanted to make it as simple and cheap as possible for students to access textbooks.

How do I add my textbook to the TnT program?

Does the library have student instructions for TnT that I can copy and paste into my syllabus?

You are welcome to copy the following and edit where necessary:

Follow these instructions on borrowing a free textbook(s) for this class. Our textbook is [textbook title, author]. It is being loaned on a first come, first served basis, so it is important to request it early as there may not be enough books for the entire class.

Will my textbooks automatically transfer to the TnT program from the Books For Food Program?

Yes. All textbooks from Spring 2021 will transfer over unless you notify us. Please contact James%20Adams with any questions.

This highly successful program of lending free textbooks, graphing calculators, laptops and hotspots to students began modestly in 2003 as a way for one instructor to save his students money.  Geography instructor Joe Hasty asked his students to donate their textbooks so that future students could borrow them without having to spend their hard-earned cash.  In exchange for the textbooks, students would donate ten cans of food. Joe would then donate the cans to Second Harvest Food Bank - a win-win for everyone.

In 2004, Instructor Andy Kindon (Anthropology) joined Joe in this endeavor and after a few years, the two were lending out 50 books per class and sending almost 2000 lbs of food to Second Harvest every semester. The Hasty-Kindon Books for Food Program rapidly grew over the years and saw another instructor, Sam Liu (Economics) champion their cause by requesting faculty across campus to join in. Student government played an important role in growing the number of textbooks by donating anywhere between $1000 to $5000 per semester.

By 2014, the size of the Books for Food program made it necessary to move the entire operation to the WVC Library where the books could be properly managed and accounted for.  Graphing calculators were moved to the collection from another office on campus and then a grant program added an additional 450 graphing calculators. From 2013 through 2019 over 54,500 pounds of food were donated to Second Harvest.

When the COVID–19 pandemic hit in March 2020, the WVC Library decided to no longer accept canned food donations and instead simply lent out the books to whomever needed them. At the same time, Student Services and the Administration helped to build the collection with laptops, Surface Gos, Chromebooks and hotspots that students could borrow for the entire semester. With that change, the program was renamed Textbooks ‘n’ Technology. As of fall 2021, 2,896 textbooks from 183 courses across all divisions are now part of the collection. What started off as a simple concept by one instructor to save students money has blossomed into a very successful reuse project benefiting WVC students over the years.