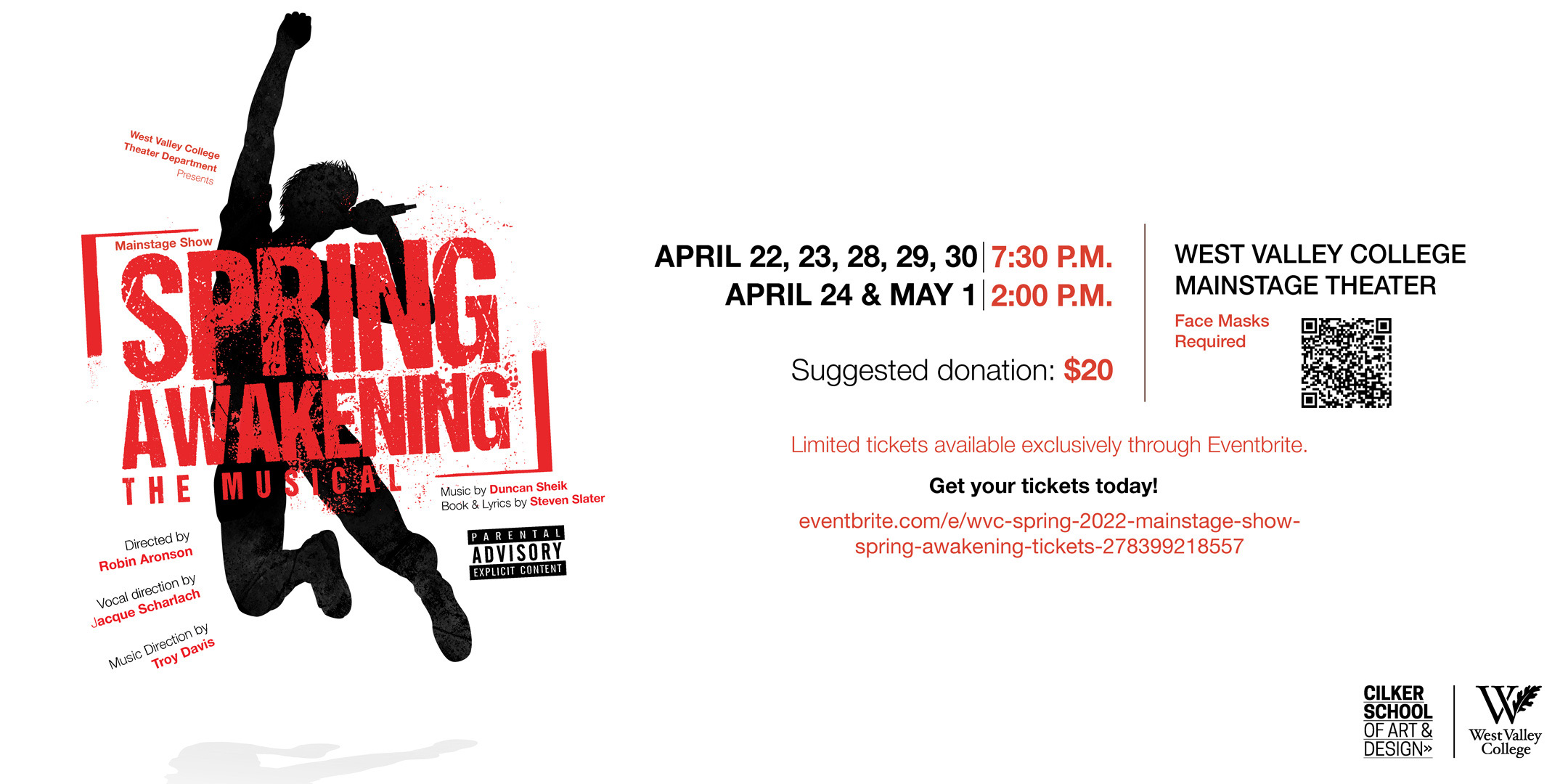 Music by Duncan Sheik and book & lyrics by Steven Sater

Based on a banned and censored 1891 play by the same name, the rock musical Spring Awakening explodes the repression that shut down the original play and lays bare an electrifying story of adolescent sexual awakening and rebellion against an oppressive society. Set in a provincial 1890s German village, local students struggle to understand the onrush of new feelings and desires as they come of age, but their efforts are thwarted by the narrow-minded, controlling adults who enforce stifling rules and withhold knowledge and support. With an exhilarating alternative rock score by Steven Slater and Duncan Sheik, Spring Awakening deals with controversial issues of teen pregnancy, child abuse, abuse of power, abortion and suicide with stunning artistry. It won 8 Tony Awards in 2007, and many other awards then and since. 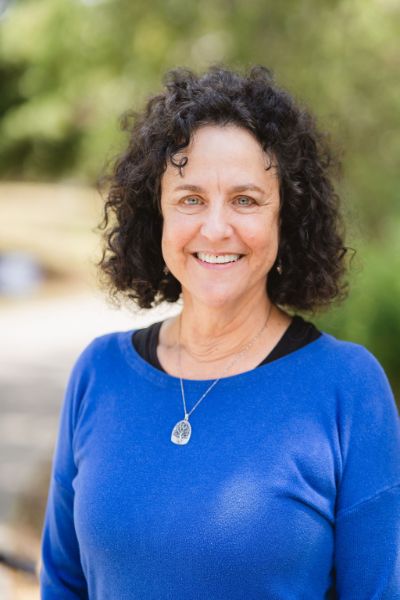 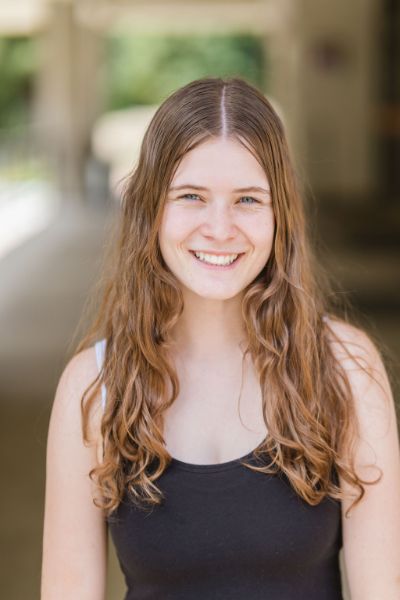 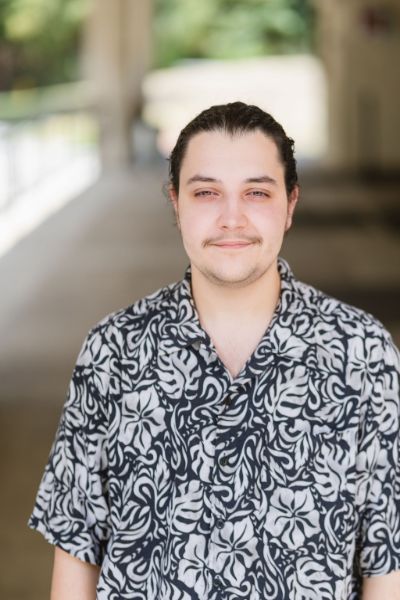 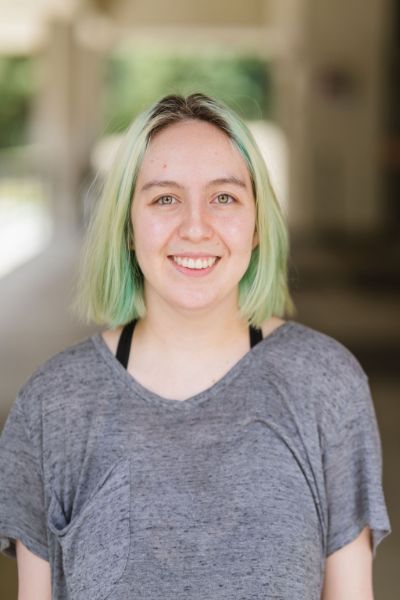 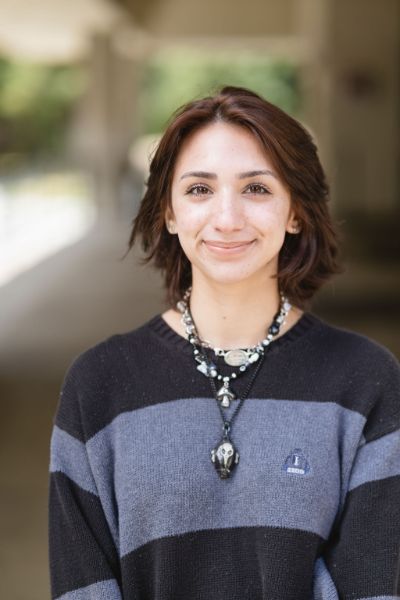 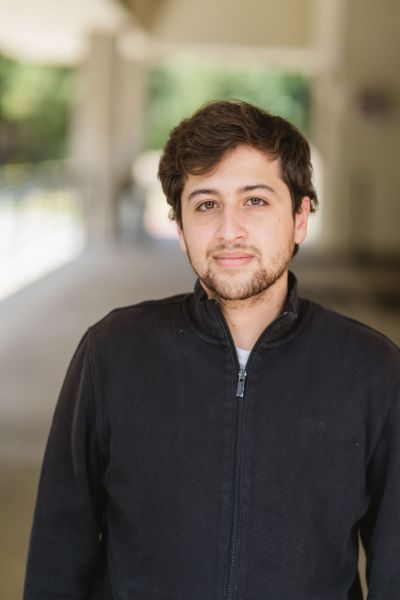 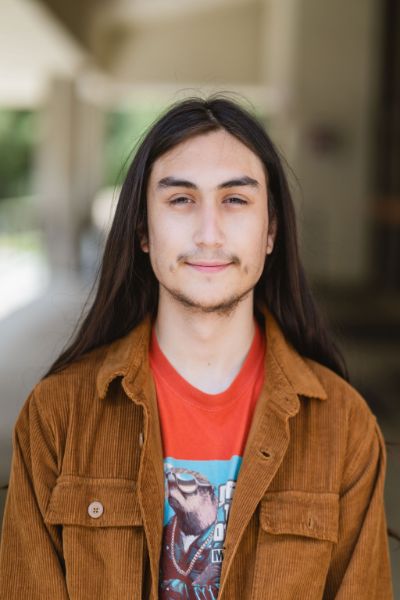 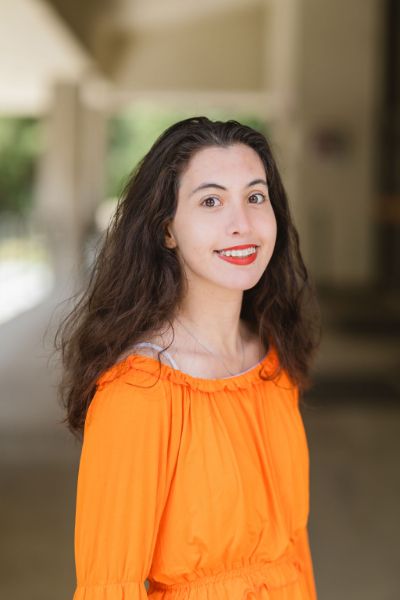 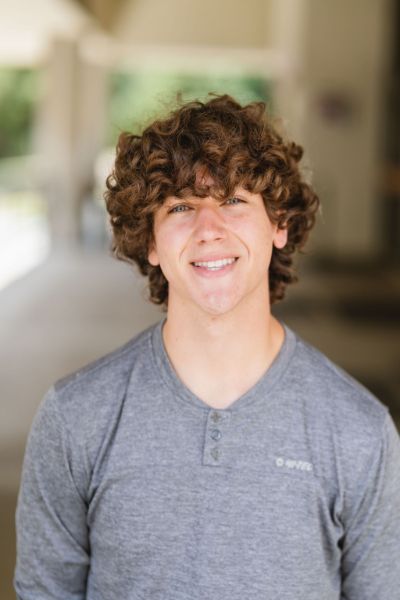 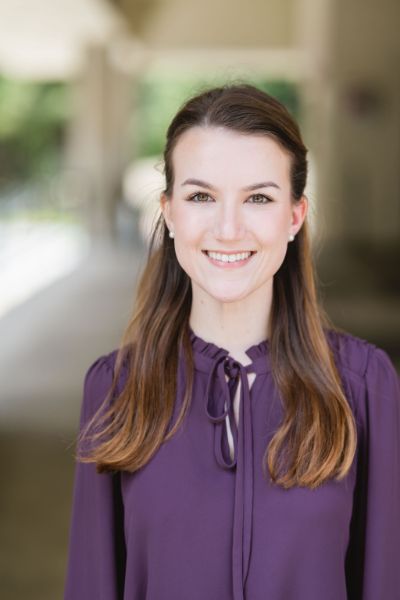 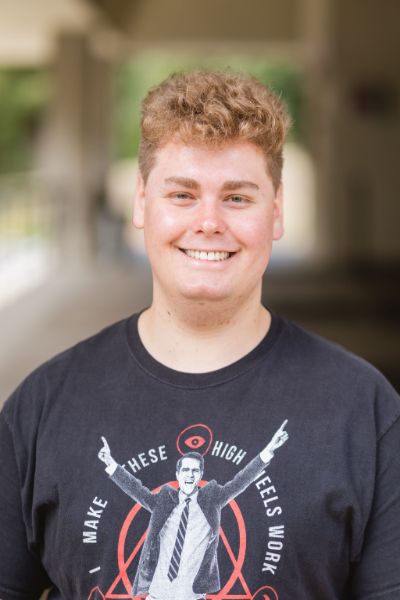 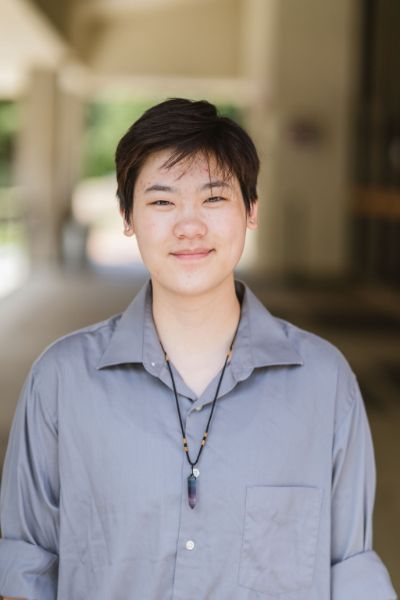 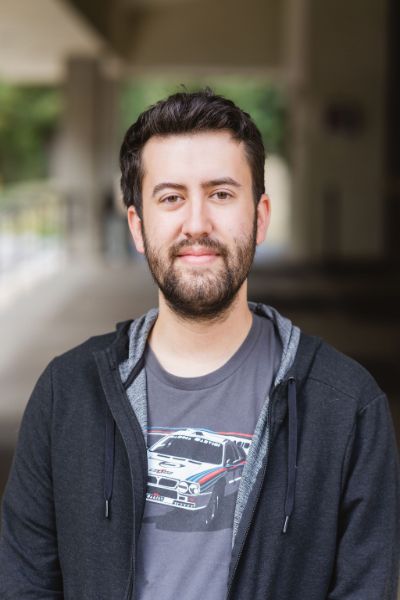 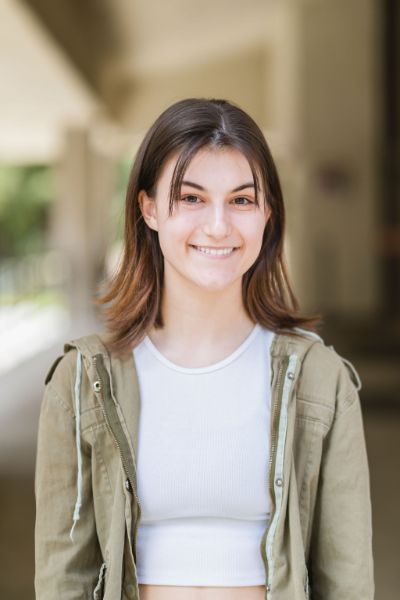 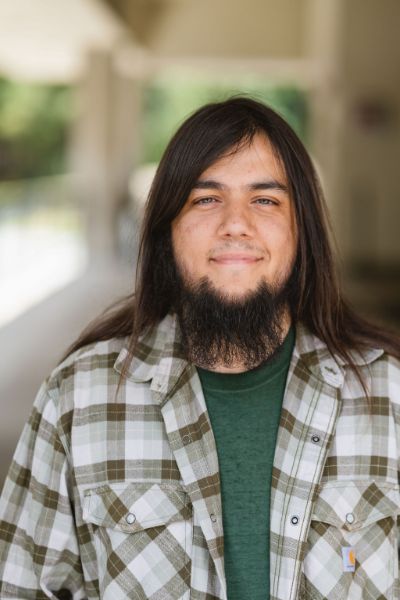 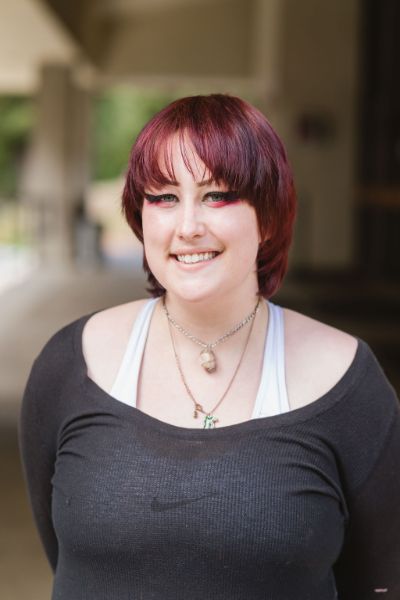 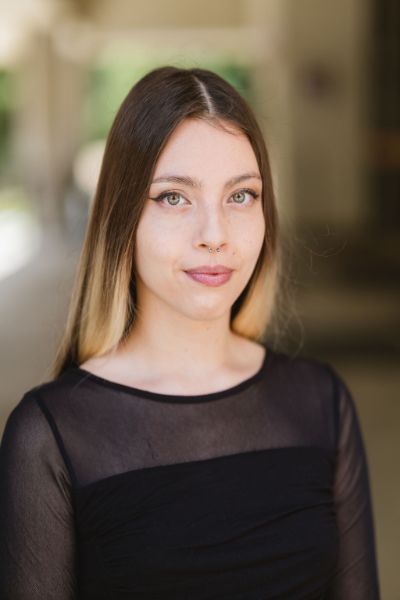