COVID-19 Response: We care about you and your well-being. We have food resources, online counseling, tutoring, and more. More info. 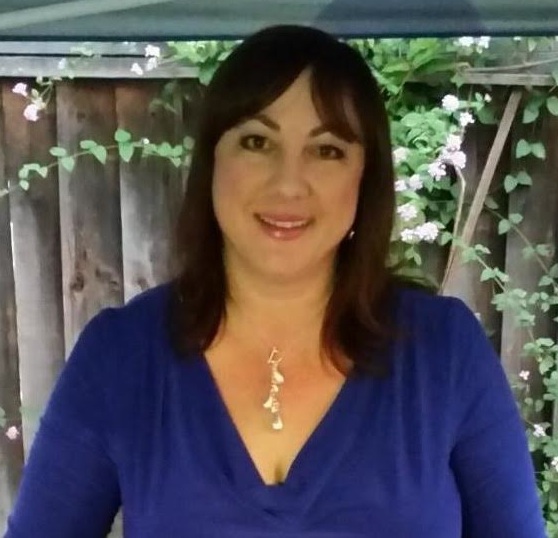 My name is Anna Bernardi and I'm a native of San Jose, CA. I speak three languages. My first language was Italian, then English and later Spanish. I hold two degrees from San Jose State University. My first is a BS in Business Administration-Marketing, 1986, and my second is an MA in Spanish Language and Literature, 2012. I've been a Spanish instructor at West Valley College since 2012 and a lecturer at San Jose State University since 2015. My outlook on teaching World Languages is that the study of language goes hand-in-hand with the study of culture so that the student can experience how it feels to "live the language" using all of one's senses in the learning process.