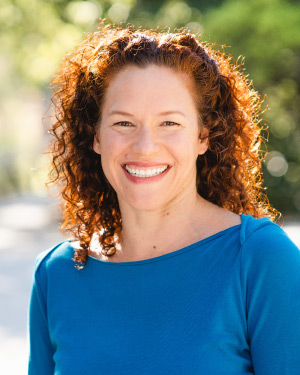 Laura is delighted to be a part of the West Valley College theater department. She began her college teaching career as an adjunct faculty of Las Positas College. Laura has taught at Berkeley Repertory School for Theater, California Shakespeare Company, Marin Shakes, Word for Word Theatre Company and StageWrite. After graduate school, she moved to New York City, where she continued to study Acting with The Keen Company and Shakespeare at The American Globe Theater.

Laura is a proud member of Actor’s Equity Association (AEA), American Federation of Television and Radio Artists (AFTRA) and Screen Actor’s Guild (SAG). Television credits include Trauma and Parenthood. She is a company member of Indra’s Net Theater Company.