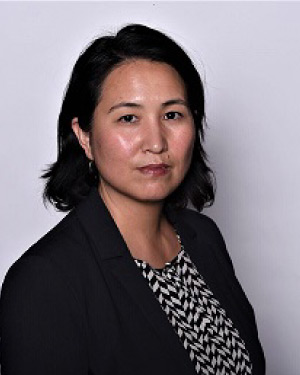 Jamilya Ukudeeva has been with West Valley College since 2002 teaching U.S. Government courses in person and online. In 2003 she earned a Ph.D. degree in the field of Comparative Politics from the University of California, Riverside. She also holds two BA degrees in linguistics and piano. Jamilya Ukudeeva lives with her family in the East Bay Area.