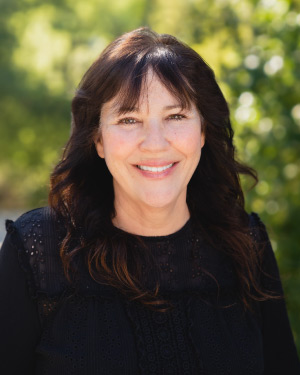 Amy is West Valley College's Theatre Costume Designer and Instructor. She has been a faculty member and the resident costume designer at West Valley College since 1996, winning several Bay Area Dean Goodman Choice Awards for her work. She teaches classes in Beginning Acting, Costume Design and Construction, Makeup for Stage and Screen, Introduction to Technical Theater, Theater Production Rehearsal and Performance, Main Stage/Studio Production, Special Subjects For The Actor, and is a Scenic Designer as well.

At West Valley she has directed Numerous Plays such as The Crucible, Dracula, The Seven Deadly Sins, Time Flies, A Very Dark Evening With Edgar Allan Poe, All in the Timing, Bye Bye Birdie, A Christmas Carol The Musical, Sweet Charity, and Alice In Wonderland.

Amy has directed, designed and taught throughout the Bay Area and Southern California, and is currently also a Drama Teacher/Director for an after school Musical Theater program at Washington Open Elementary. As a Costume Designer and Director she has extensive credits.

Amy served as a Musical Theater High School Adjudicator for several years with American Musical Theater Of San Jose and has received the Educator Recognition Award by UC Irvine as an educator who made the most significant impact on their transfer students’ academic performance.