COVID-19 Response: We care about you and your well-being. We have food resources, online counseling, tutoring, and more. More info.

Bill and Leila Cilker School of Art and Design

“We hold these truths to be self-evident, that all men are created equal, that they are endowed by their Creator with certain unalienable Rights, that among these are Life, Liberty and the pursuit of Happiness. — That to secure these rights, Governments are instituted among Men, deriving their just powers from the consent of the governed, — That whenever any Form of Government becomes destructive of these ends, it is the Right of the People to alter or to abolish it, and to institute new Government, laying its foundation on such principles and organizing its powers in such form, as to them shall seem most likely to effect their Safety and Happiness.”

A Statement from the Dean on Black Lives

In 2020, Black Americans have yet to flourish in this magnanimous promise made in the opening statement of the Declaration of Independence that created and maintains this nation. In 1619, the first slaves were brought to North America and controlled with violence and force. Today, those forces (both violent and not) still exist to prevent Black Americans’ full and unfettered access to these principles embedded in our founding documents.

This is the deep, unhealed and infected wound of the United States of America.

Slavery and racism was built into the very founding of this nation. Had slavery not been ignored and sustained, the US would not have been created. Anti-slavery advocates compromised with slave states to allow its very creation. Here is another truth that is self-evident: Our founding fathers looked the other way. The only draft statement even mentioning slavery in the founding document was stricken by Congress before its final version. Jill Lepore, in her 2018 history of the US, These Truths, states,

“The Declaration that Congress did adopt was a stunning rhetorical feat, an act of extraordinary political courage. It also makes a colossal failure of political will, in holding back the tide of slavery by ignoring it, for the sake of a union that, in the end, could not and would not last.”

Since 1865, after the 13th amendment was ratified freeing all slaves, other social, political, and governmental mechanisms have evolved to insure the continued presence of systems of racial control. Jim Crow, segregation, red-lining, the war on drugs, and mass incarceration are but a few of the racist systems we are all familiar with that continue to block Black Americans from the opportunities to enjoy life, liberty and the pursuit of happiness. By definition, these structures of control are systemic. The measurable and immeasurable outcomes of such systems reveal their intent. Systems yield the result they are designed to create.

Around the nation, citizens are protesting police killings of unarmed black citizens over decades and centuries, not just for the murder of George Floyd on May 25, 2020. Just as you were, I was stunned at what I was watching and it made me stop and think what was happening. The bottom line here is that we as Americans— and specifically those of us who are white Americans— have stood by and looked the other way as our fellow Black countrymen and women are living in fear of our national justice system and the power of the majority white culture over them. This condition of life for Black Americans does not even come close to the ideals and aspirations of our country.

And yet in the face of all this persistent and structural racism, Black Americans have remain committed to the implementation of the ideals of the founding of this country.

Andrea Young, the A.C.L.U. director in Georgia (and daughter of civil rights icon Andrew Young), said recently, “Nobody has believed more in the promise and mythology of America than blacks…We have believed all people were created equal, fought over generations for the truth of the statement. The fact I am here means I am descended from people who, even enslaved, did not give up hope. To do so now would be a betrayal.” The most oppressed group in America stands out as one of the most patriotic and supportive of the ideals that formed this nation.

In 1861, Jefferson Davis stated on the floor of the Senate that the US was a country “founded by white men for white men”. Yet today, our Black citizens still fight to counter that historical fact and steer this great nation towards a more perfect union. By definition, their fight must be our fight. Black Lives Matter is yet another and powerful reminder that we have real work to do. Nothing we can say or think can make that less self-evident. I must do better and I invite you, as a faculty, a staff member and as a student of the Cilker School of Art and Design to work with me to address these issues within our academic division.

Here is what I invite you to work with me on:

We can all help create a world where everyone is treated well and treated equally not just under the law but within our communities and neighborhoods. Join me in recognizing that our fellow Black citizens, friends, family, neighbors or strangers, deserve to live a life that is a reflection of the true principles our nation is founded upon and imbue our society with the full humanization of black Americans. On July 4, 2020 we celebrated our country’s 244th birthdate. I invite you to help me make it true that the ideals stated in the Declaration of Independence actually ARE self-evident for ALL especially for the 40,000,000 Black citizens in this country. In this way, we can truly celebrate the continued building of our nation that has committed itself to the ideals of these truths: “that all men (and may I add, women here) are created equal, that they are endowed by their Creator with certain unalienable Rights, that among these are Life, Liberty and the pursuit of Happiness.”

With this in mind, let us open a new chapter for the Cilker School of Art & Design and West Valley College whereby we embrace the ideals of our nation, and mobilize our actions to move towards them.

Dean, Bill and Leila Cilker School of Art and Design 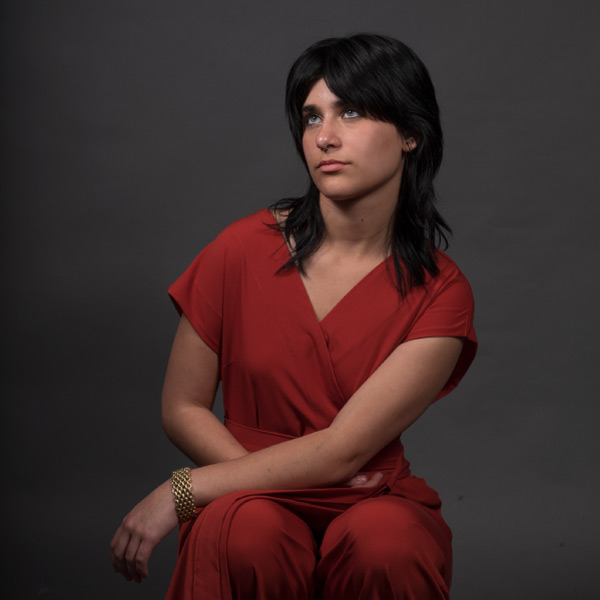 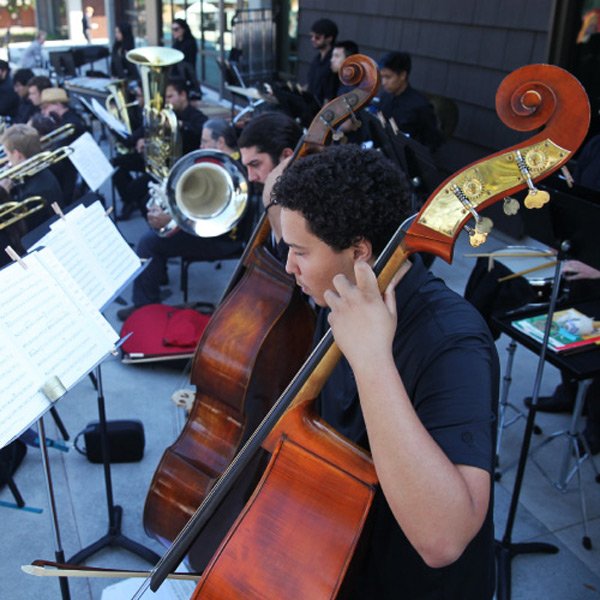 Choral and VocalInstrumental Music and Jazz StudiesMaking Music for Film, TV and GamingRecording Arts and Music Production
Theater and Film 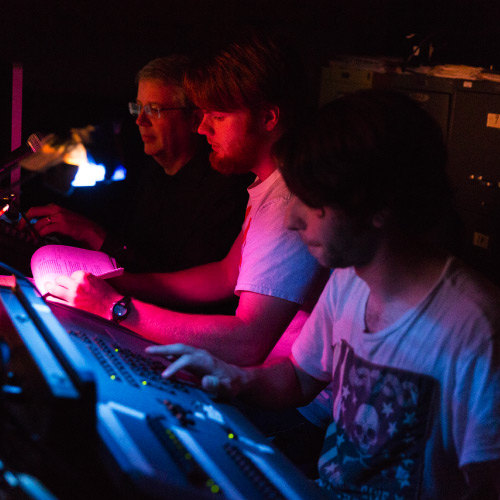 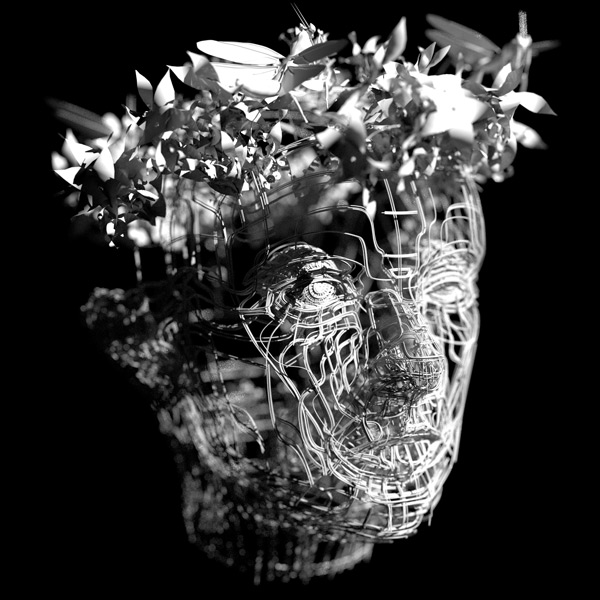