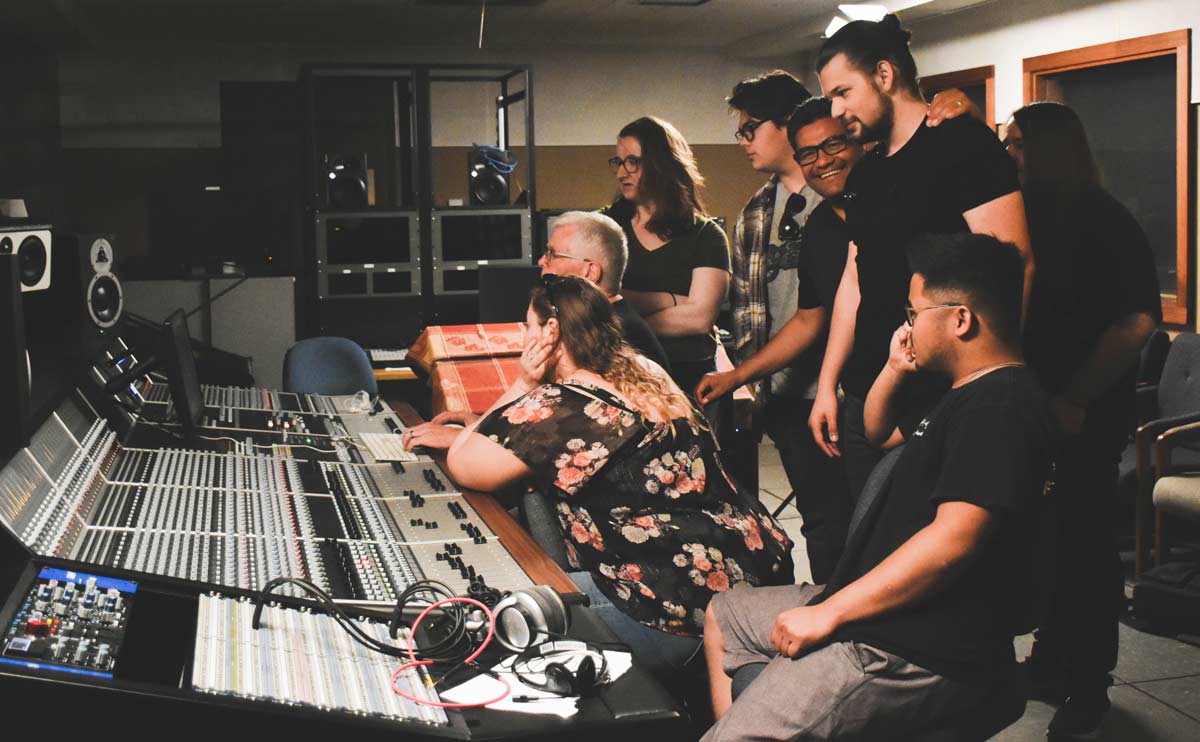 The Commercial Music Certificate Program at West Valley College focuses on the recording arts, music technology, and commercial music production. This is a comprehensive curriculum covering electronic music/sound design, recording arts, songwriting, MIDI/Digital audio, and audio for visual media. Featuring state-of-art facilities and ‘cutting-edge’ hardware and software, the courses are designed for students of all levels, providing hands-on experience and thorough training in the creative and technical challenges specific to the Commercial Music industry.

“I found I have a real connection with students, that not only inspires me, but I've seen that connection make a difference in their lives and career paths. I love to teach because I love sharing the possibilities, creatively and professionally, of what we can do when we blend music and technology." – Jeff Forehan, Director of Commercial Music Studies 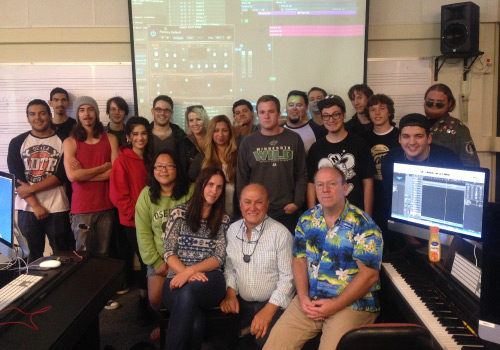 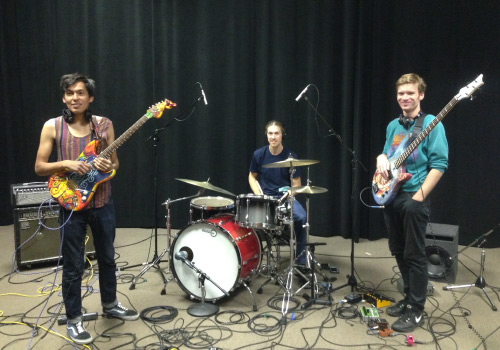 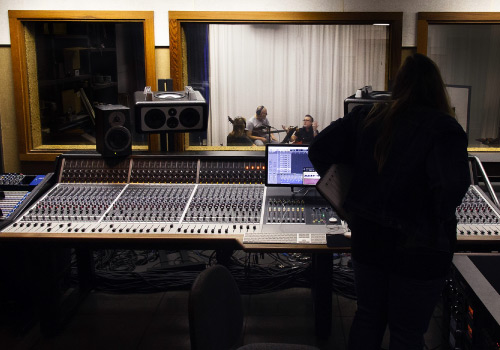 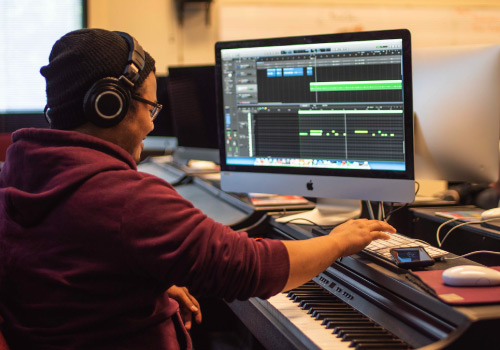 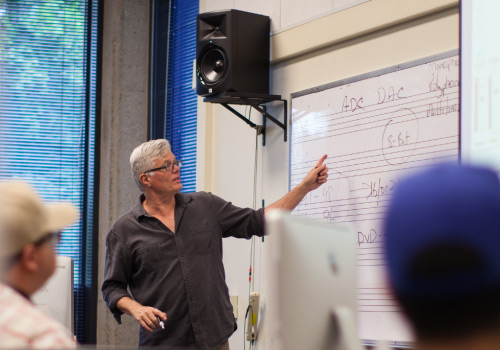 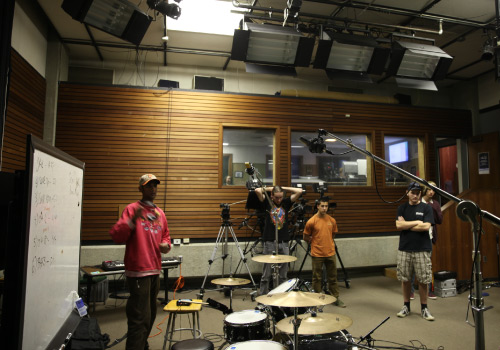 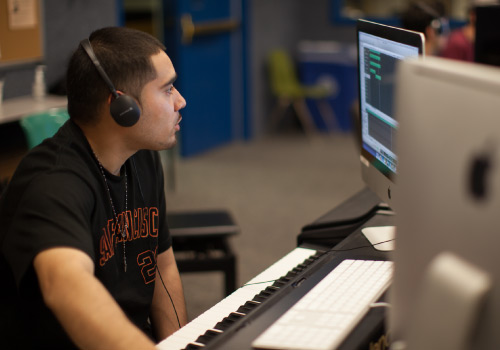 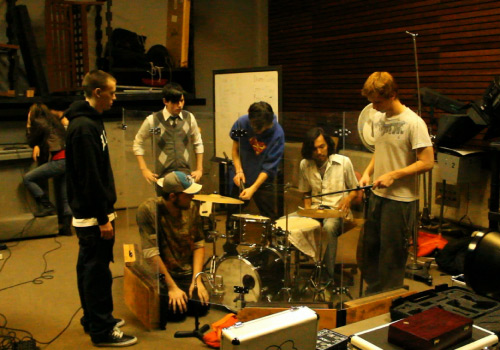 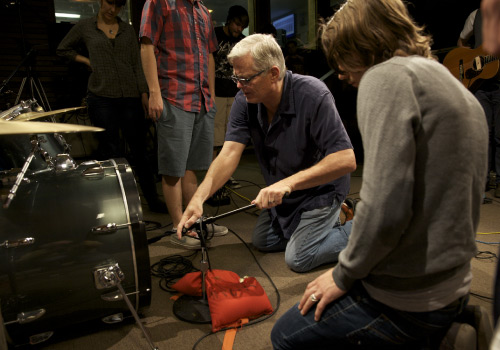 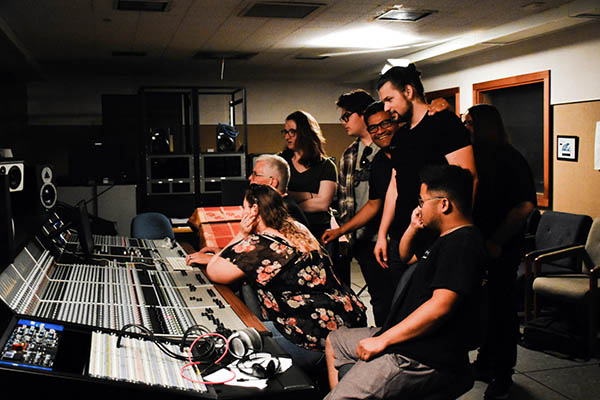 Classes utilizing new console include Recording Arts, Sound Design (for Foley and VO) and Music Production, from which some 60 to 75 students will get their hands on it over the course of a year.

Director of commercial music Jeff Forehan points out that the new console has made it easier to teach signal flow to his students: “They love it. Although they’re intimidated at first, with proper instruction they get it easily.”

Comprising 48 channels as well as Dual Layer Control (DLC) for integration with DAW, the ASP8024 measures close to 3 meters (just under 10 feet) wide, so it might be imposing at first glance. Despite the size, it was actually the cost that was one of the driving factors in choosing Audient. “We were able to get so much more bang for our buck, not only in terms of extra features on the desk, but also to purchase the outboard gear, monitors, etc.,” Forehan notes. “It’s also way less complicated than the other high-end professional desk we were considering.”

The studio space, with high ceilings and adjustable acoustics, is large enough to record a full rhythm section, small choir or jazz band, all of which have been done. “The room is shared with the video/film program so we have a green screen, great lighting as well as a collection of state-of-the-art cameras.” he adds. “The control room needs a facelift, but it’s large enough for 25 to 30 students to hang out in comfortably as I instruct.”

The decision with the Audient has also been substantiated in another way, according to Forehan: “The sound, for one, is an incredible improvement over what we had. The creative master section and built-in bus compressor are nice touches as well.”